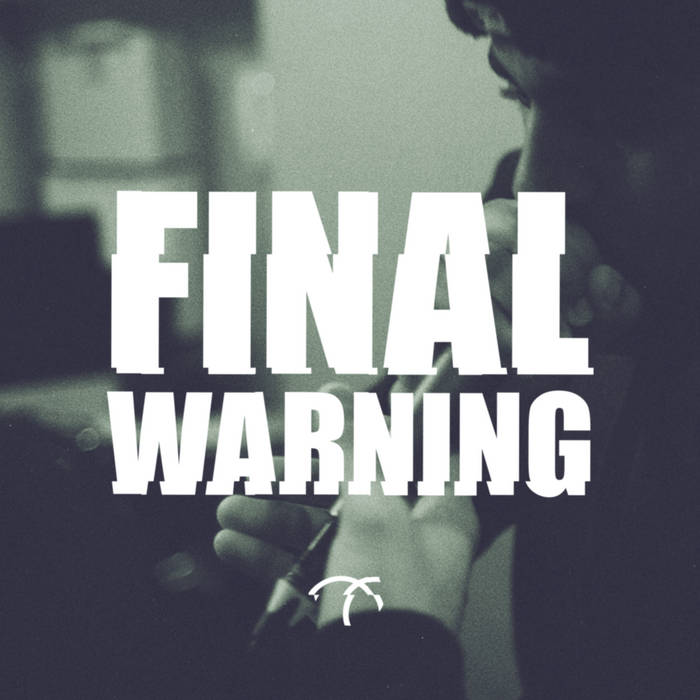 The rising star of London pirate radio teams up with Finn and Fallow for a one-off single on Local Action.

London's radio circuit is the healthiest it's been for new MCs in some time, with the likes of Mic Ty, Mez, AJ Tracey, Big Zuu and The Square causing regular damage on Radar Radio, NTS, Mode FM, 1Xtra and more. At the forefront of these MCs is Jammz. The East Londoner has been lighting up sets from grime mainstays and exciting newcomers alike over the last year, and if you follow UK radio then it's impossible to miss him.

Jammz' Hit Then Run EP solidified his radio presence into a record, and was praised by SBTV, FACT, Complex, RWD, Passion of the Weiss and more. Its title track, produced by Jammz, is already an anthem with regular BBC Radio play, and its remix (featuring Mez and Mic Ty) has topped the remix chart on Sian Anderson's 1xtra show six weeks on the spin. The Spooky-produced '128 Bars', however, might be the EP's best track, showcasing Jammz' lyrics and flow over four minutes of solid bars, no hook.

With Jammz' live reputation also rising, 'Final Warning' is his new anthem-in-the-making, a ode to the thirsty side of love over a re-tooled version of Fallow's flip of Finn's 'Keep Calling'. We'll be celebrating Final Warning with a series of radio launches on week of release, featuring Finn, Fallow and other special guests.

Bandcamp Daily  your guide to the world of Bandcamp

Featuring interviews with the mighty Hiatus Kaiyote and genre-busting L'Rain.